I am going to have a total laryngectomy

Your voice is a big part of your identity. It’s how you express your thoughts, feelings and ideas. A laryngectomy will change how you speak, but most people are able to regain their voice but in different ways.

Before your laryngectomy, your voice is produced by vocal cords that are located in your larynx/voice box.

Your vocal cords generate sound so you can speak.

When you breathe out, air passes through the vocal cords making them vibrate to produce sound. The sound moves into your mouth and is shaped into speech with your lips, teeth and tongue. A laryngectomy is removal of the larynx/voice box which includes the vocal cords. After surgery, your medical team can find a way to replace the sound source. Thankfully, there are several ways to do this.

There are three main options for replacing the sound source.

The EL is a device that electronically produces sound.

You and your medical team will determine which method(s) is best for you. The method you choose sounds different than before surgery. However, most speak without much effort after undergoing training and with practice.

You and your medical team will determine which method(s) is best for you.

Tracheoesophageal speech using a voice prosthesis is the most common and natural sounding speech method used today. It is also considered the most successful method as it creates a more natural sounding, effortless voice. Your surgeon will create a tracheoesophageal puncture (TEP) between your trachea/windpipe and your esophagus/food tube and places a small silicone device called a voice prosthesis. This can be done during your laryngectomy or later once you are healed.

After surgery, your medical team will find a way to replace the sound source. Thankfully, there are several ways to do this.

Most learn to use an electrolarynx/artificial larynx right after surgery in the hospital. It is an electronic device that produces sound that can be shaped into speech. The sound goes into your mouth either by placing the device up to your neck or cheek or by putting a small straw into your mouth. Once the sound is in your mouth, you then move your lips, teeth and tongue to shape that sound into speech to communicate. Some use this as their main way of speaking and others use it as a backup device or to be heard in a noisy environment. It may take some time for others to understand you. However, with practice and training from your clinician, most are able to be understood.

What is an HME and why would you need to wear one?
By now you have most certainly come across the term HME. But you...
Read more
Quick read 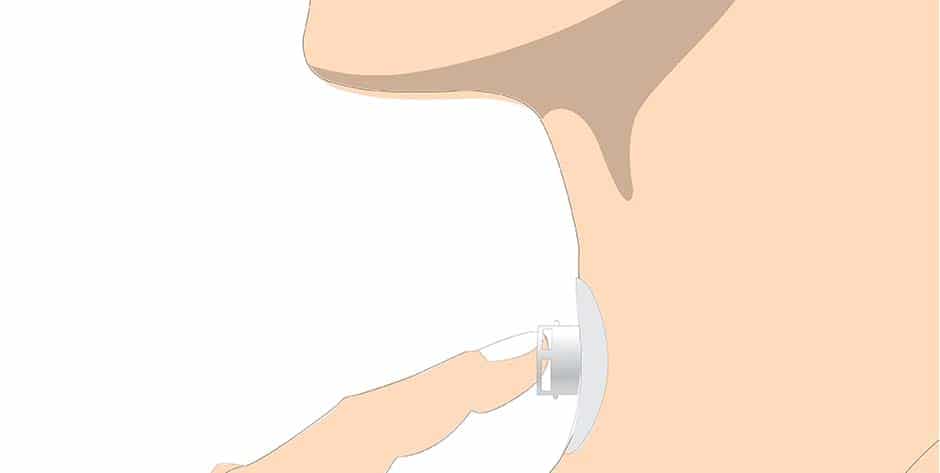 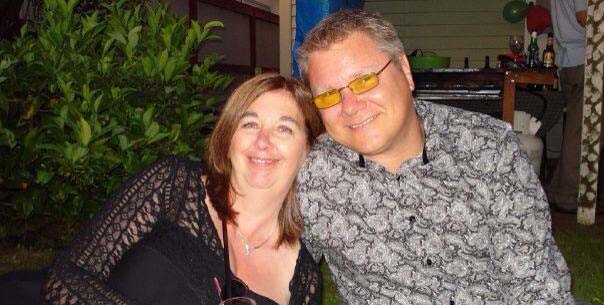 This is my Journey – The Lilly Effect
Background  As an experienced Head and Neck Nurse, I am pas...
Read more